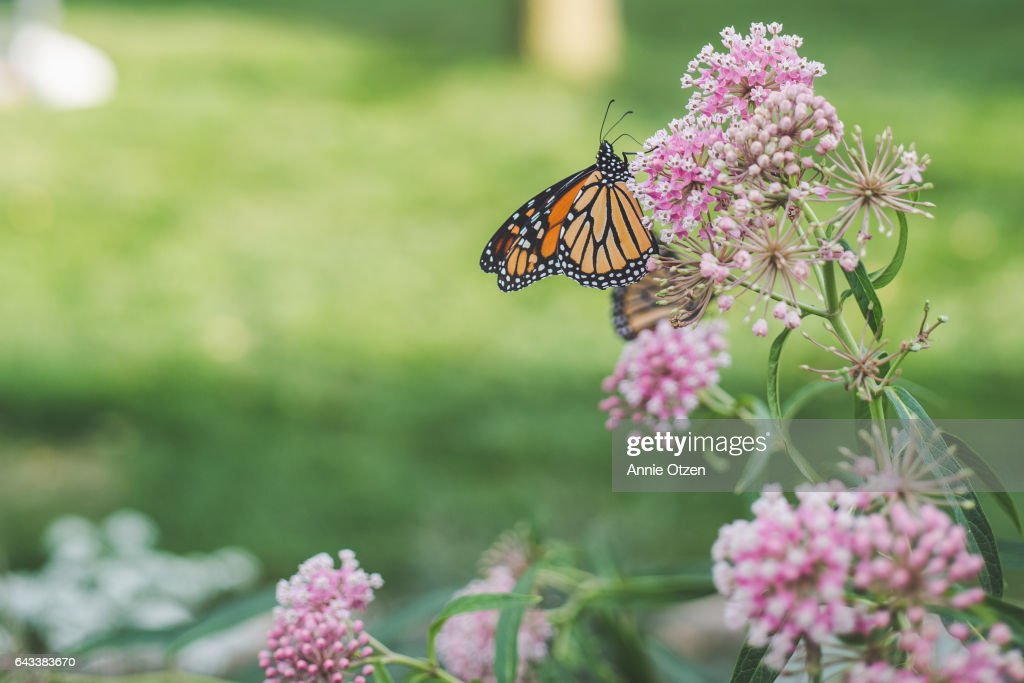 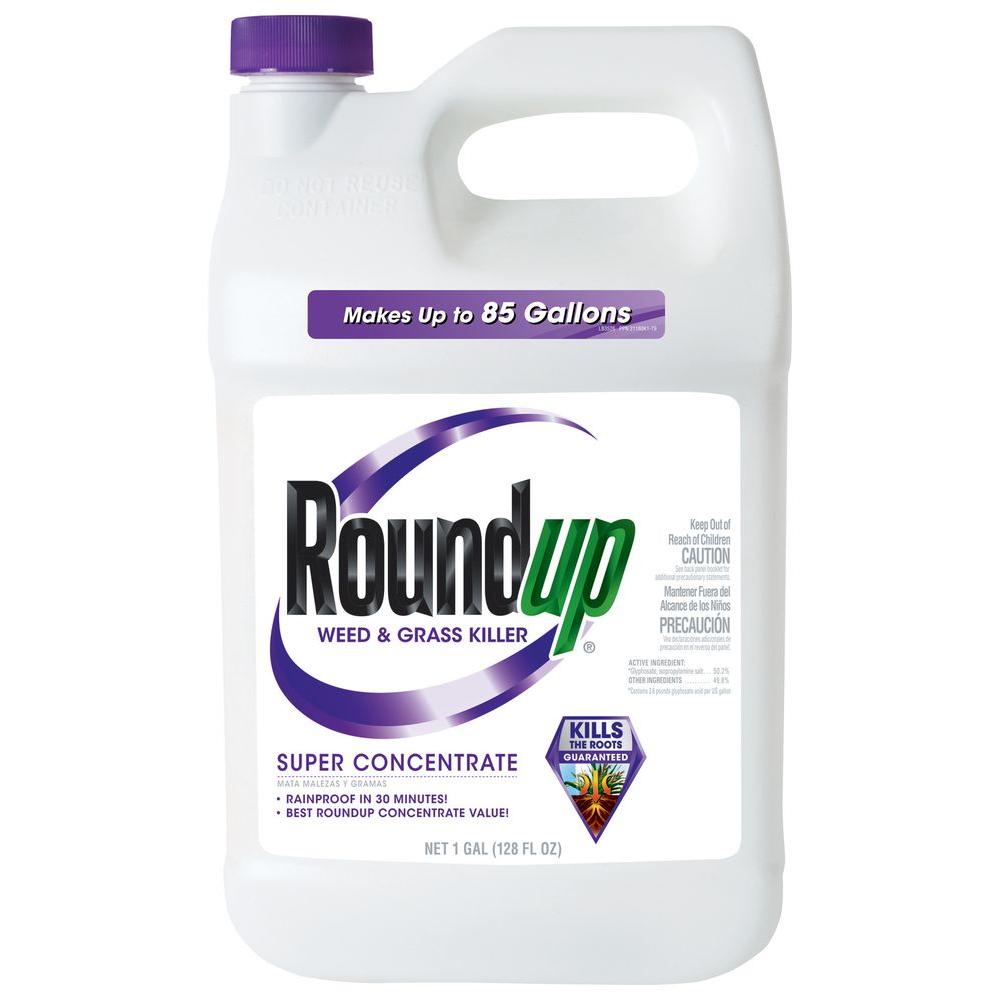 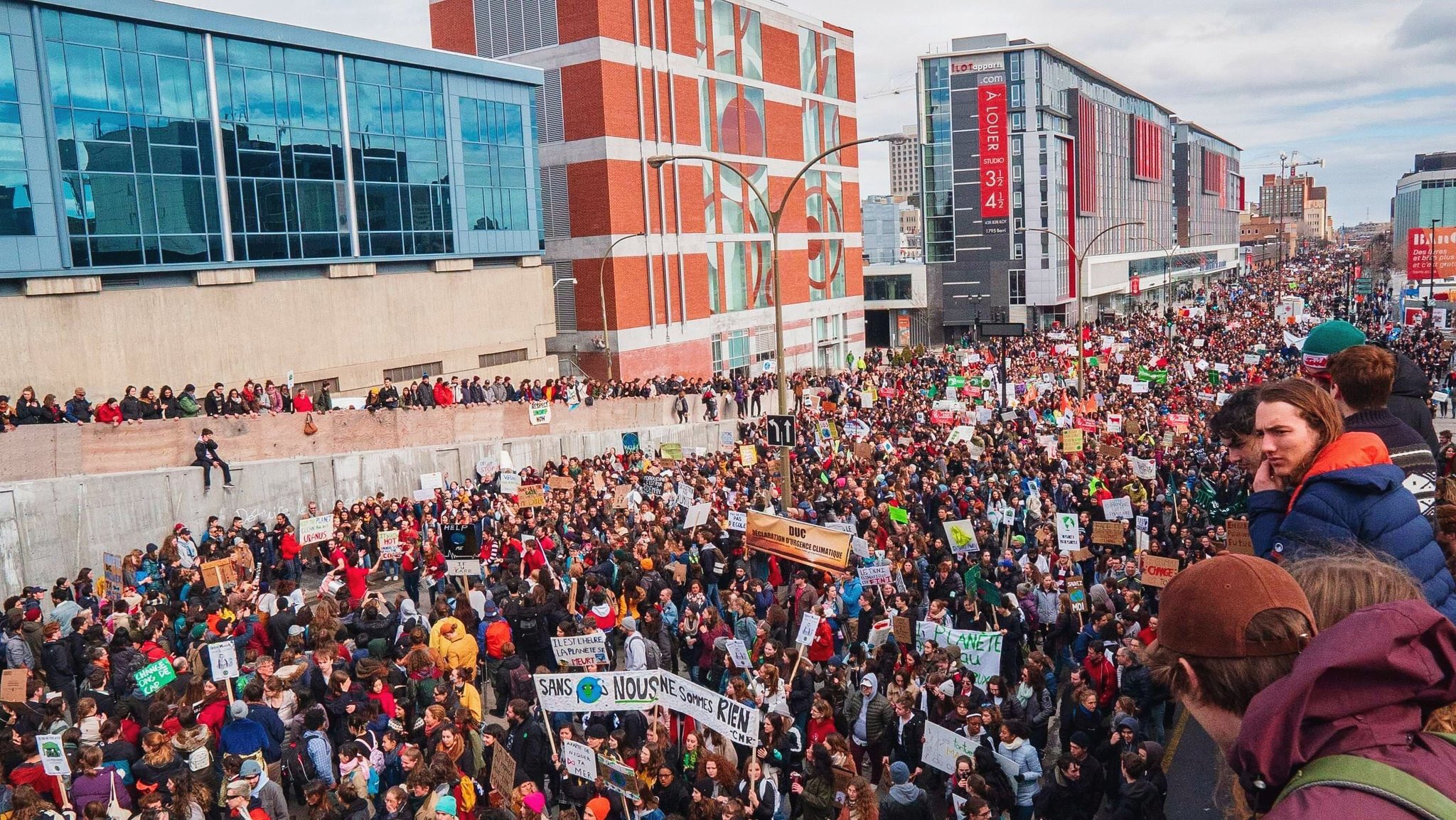 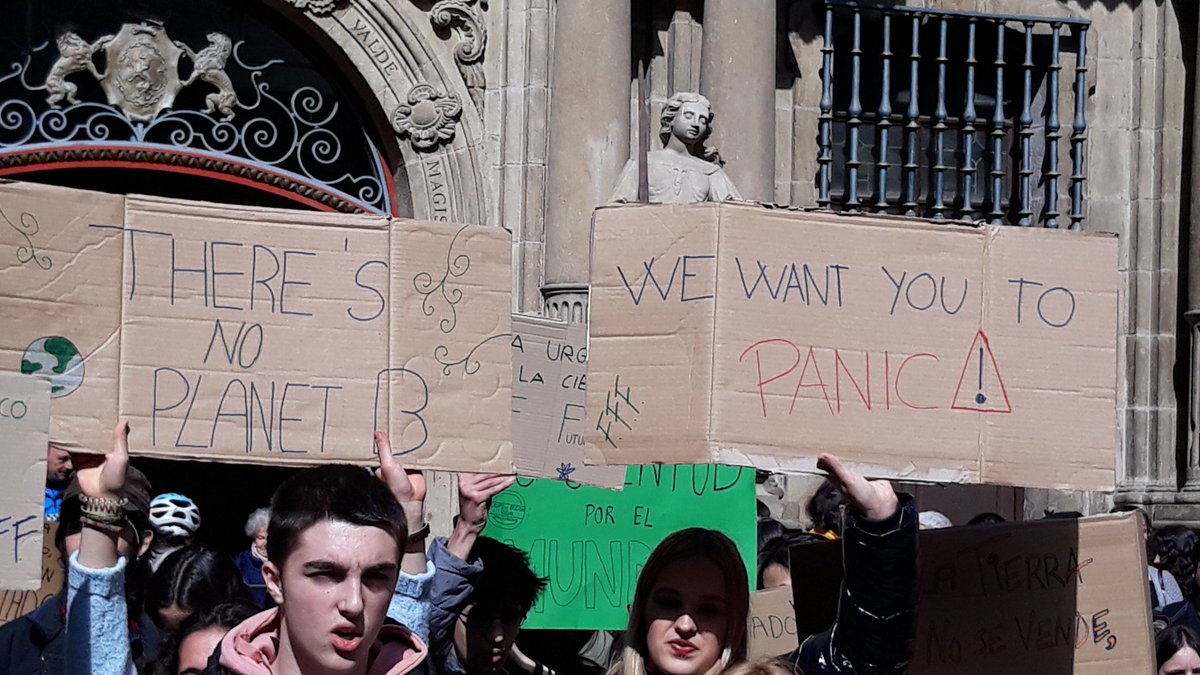 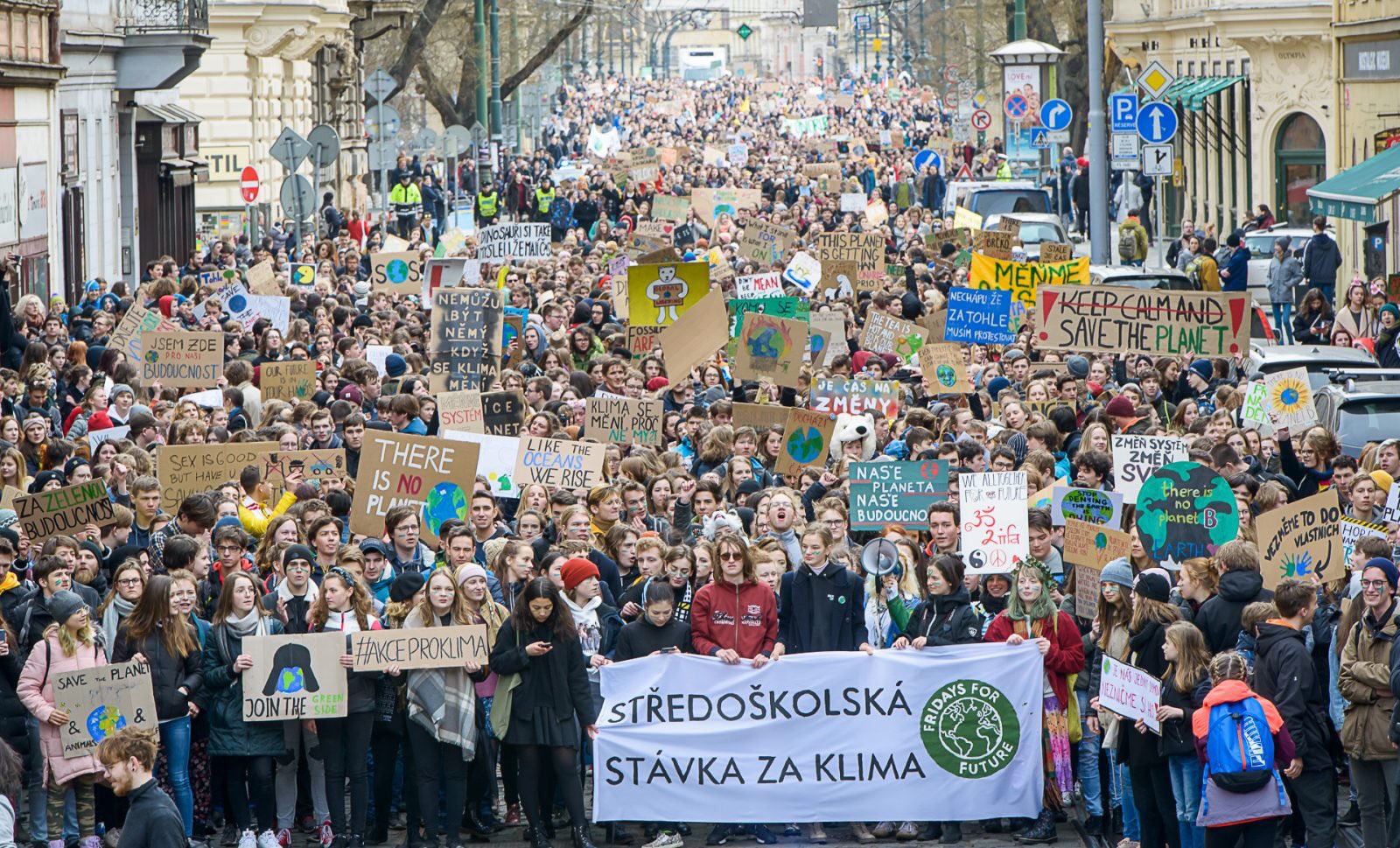 (Photo: A portion of the documents leaked to NBC San Diego listing targeted journalists, activists, and an attorney.)

TIJUANA, Mexico—Leaked US-Mexican government documents revealed both governments are maintaining a secret database targeting at least 59 journalists, activists, and an attorney as part of an intelligence-gathering mission under “Operation Secure Line,” based on their work reporting on and offering humanitarian aid to the recent caravans of migrants fleeing from violence and poverty. The National Lawyers Guild (NLG) condemns this practice as a blatant violation of civil liberties and attempt to intimidate those seeking to provide necessary, legal and legitimate aid to migrants and their families.

An NLG delegation was in Tijuana investigating violations of migrants’ rights by US and Mexican authorities when the documents, titled “San Diego Sector Foreign Operations Branch: Migrant Caravan FY-2019, Suspected Organizers, Coordinators, Instigators and Media,” were uncovered. Prior to the leaked report, the delegation heard stories of hours-long interrogations, harassment, confiscation of electronic devices, and intimidation of activists and lawyers by immigration authorities on both sides of the border related to their humanitarian work, including members of the group Pueblo Sin Fronteras (PSF). Many activists who felt singled out by CBP correctly suspected that they were on a government watch list due to their association with the migrant caravan, especially following the of two journalists and US attorneys with Al Otro Lado who were denied entry into Mexico earlier this month, who were held and faced questioning for up to 10 hours.

Alex Mensing, a US citizen living in Tijuana who helped coordinate the delegation’s meetings with domestic and international NGOs, as well as Mexican human rights and immigration authorities, chose not to accompany the delegation to San Diego on Wednesday for meetings with the ACLU, Border Angels, and the International Rescue Committee. Mensing has been repeatedly stopped for secondary questioning by US Customs and Border Patrol (CBP) on a clear effort to intimate PSF and other volunteers. “It’s worrisome, but not surprising,” Mensing told Telemundo yesterday. “I was taken into a concrete cell for interrogation and they took my phone, scanned all my notebooks, all the papers I brought… It angers me that the government is using taxpayer funds to create a database meant to intimidate people.” For the last four months, Mensing has attempted to obtain information directly from CBP about his repeated questioning to no avail.

Pooja Gehi, Executive Director of the NLG and member of the Tijuana delegation, said, “We witnessed migrants who had traveled days fleeing violence and persecution, only to be denied their right to claim asylum at the border, in contravention of international law. Instead, they were required to put their name on a handwritten list, then wait indefinitely while trying to find food and shelter, dodging violence and deportation, in hope that their names would be called to start the arduous process that is the US asylum system.”

It is also important to note that Mexico has previously operationalized their surveillance of activists and journalists through practices such as Pegasus malware, and the leaked list also delegitimizes the Democrats’ offer of a “technological wall” as an acceptable compromise to Trump’s border wall that would be any more lawful or based in human rights principles.

While government surveillance of activists is nothing new, and an issue the NLG has a long history of fighting, we are particularly concerned that binational surveillance of activists will not only deter people from engaging in humanitarian action but will also leave migrants in need of humanitarian and legal support with neither, thereby exacerbating human suffering at the border.

Since last year, NLG lawyers, legal workers, and law students have been on the ground in Tijuana volunteering legal support, training, and observation in coordination with other organizations such as Al Otro Lado. The NLG urges deepened investigation into this report and demands an immediate termination of the illegal practice of targeting activists and journalists.