No comments yet Categories: Uncategorized
Day of Solidarity with J20 Defendants 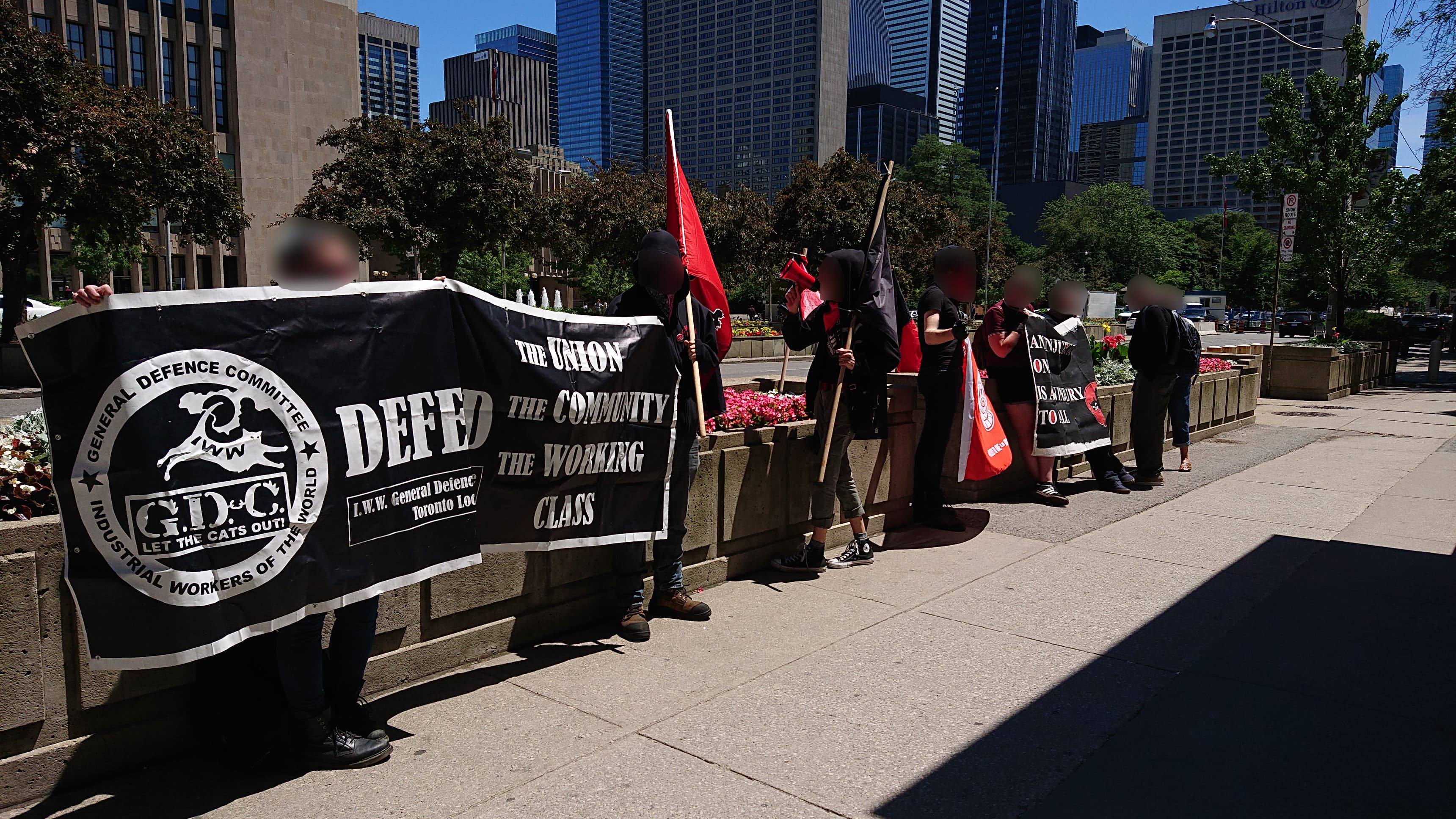