The Janus Decision: Obstacles or opportunities? American working families can’t sit on the fence any longer, in the face of this direct attack 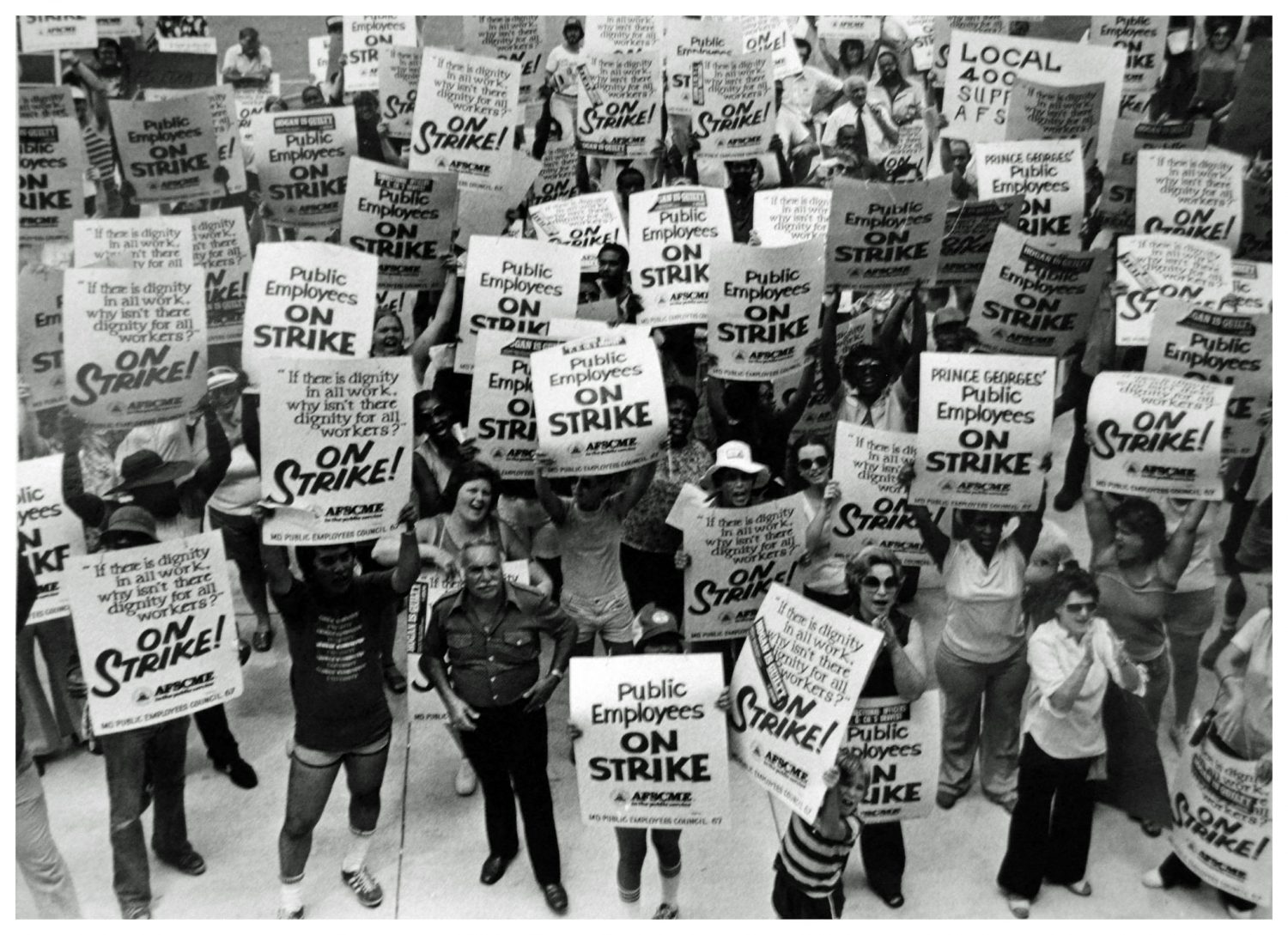 As you all have either read, heard or seen on TV, the Supreme Court of the United States (SCOTUS) has ruled that agency fee payers, who object to their unions’ political activity can’t be forced to pay dues to their public sector unions, even though they will also reap the contractual fruits of their member’s efforts to bargain for their benefits. The bigger national picture is a lot more serious when taken into context;

Citizen’s United vs. FEC (Federal Elections Commission) was decided in January 2010 and established that money is a form of speech and corporations, as well as unions and other organizations, could use money for speech on political and campaign issues, by way of political action committees. That decision changed the balance and landscape and gave corporations a new political tool to use against unions and organizations that support working families. And the corporations took full advantage of this.

Epic Systems Corp. v. Lewis, decided May 2018 further advanced the corporate agenda by upholding a practice of barring class action suits by workers, as a condition of employment, which were not unionized. The “take it or leave it” kind of employment that weakens the labor movement and mitigates the job protections that were hard fought for by working families.

Janus vs. AFSCME (American Federation of State, County and Municipal Employees) was decided June 2018, under the guise of another freedom of speech issue. This decision means that public sector union agency fee payers (also known as fair share payers) can opt out of paying dues to their respective unions if they object to paying them. In other words they will be “free riders”; enjoying the benefits of the bargained contract without contributing to the effort or process that provided those benefits. The loss of dues may further inhibit the unions’ ability to fight politically, and legally, on the same level as the corporations.

It is this series of SCOTUS decisions, as well as other efforts to disarm the labor movement, that should be the virtual “writing on the wall”. Make no mistake, this is a pivotal moment in our history and how we respond may determine the future direction of the labor movement…and respond we must. But, let’s not repeat the mistakes of the past and leave the workers out of the loop. This is not a time for power hungry union bosses, with catchy slogans and flowery phrases, to use this to further their own personal agendas and show loyalty to their International Executives, or Executive Boards. This fight calls for focusing on the big picture and realizing that this is not a time for anything but transparency, accountability and integrity. And, the members cannot be kept in the dark, misinformed, and left out of the process.

Yes, this is a call for all hands on deck. But, it is not a call to start throwing money at unions. Money, alone, will not save us from this fight. This fight requires…no, it demands…that we get our national labor houses in order and put the petty divisive fights over members and their dues money in the archaic trash bucket. The response should still be to organize, but let’s get our house of national labor under leadership that understands that we can’t protect and save our working families, by only throwing money at the problem. We can’t fight these battles wearing golden handcuffs. We need “both hands and feet” and we need national union leadership that doesn’t put its interests ahead of our family’s best interests.

Make no mistake that this is an overt attack on working families disguised as a worker’s rights issue. My question to you all is; how is this going to affect your family, your job, your chances of promotion, your pension and future relations with your employer? Will we see contracts where there is an erosion of so much that has been gained by all our hard efforts and sacrifice? The jury is still out on this.

This recent “Janus” decision, now, puts the onus on members in that it is now up to the individual member to decide if they want to pay dues. It will now be a voluntary dues for public sector unions. It is expected that those who felt they weren’t treated fairly by their unions will be inclined not to pay dues, which will financially weaken their respective unions. What we will have to see is if this drop in revenue will force unions to also make sacrifices for their own survival; less staff, pay cuts, less representation, less services…and to what degree. For instance, public sector unions are only obligated to service and/or enforce the bargained contract. If there is an issue that is outside of the contract language, say, an unfair labor practice action against the employer, the union is not obligated to file the action and the member may have to acquire his or her own representation. If a public sector employee is subject to suspension or discharge, the union is not obligated to represent them at the Civil Service proceedings. Yes, I know; in the past the unions have represented employees for these types of labor issues, but that could change in the current environment.

But, this is also an opportunity for local union members to hold their unions’ feet to the fire and vociferously lobby their locals to make changes that they want to see happen, or prevent, or stop current abuses. The response to these SCOTUS decisions is, still, to organize members…just not exclusively at unions halls or with the union’s staff present. Yes, let us organize and communicate with each other, but remember that we can discuss these issues among ourselves outside of union halls, where union staff control the narrative and take names. Members can still meet away from the union halls and speak freely on what they need to fight this war, and I encourage this. Rest assured that corporations will continue to do everything they can to keep us divided, misinformed and confused; and they’re getting better at it. We need fresh ideas, brainstorming, advocacy and strategic planning….and we need all hands on deck….NOW.

Stewards have always held a unique place in unions and cost the union nothing. Stewards are the life blood of their respective unions. But, stewards shouldn’t be puppets, either. They know, more than a union staff representative, what’s really going on at the ground level. The stewards and employee activists know the members and have a better handle on what the members need.

I can’t give enough emphasis on how important the stewards are going to be in the current environment. It is a unique opportunity for stewards to represent their members when it will count the most and at a time when it is most needed. This is a pivotal moment in history, but a golden opportunity to offer more control of their locals back to the members, reinstate transparency, accountability and integrity. It’s not just about money going to unions, it’s about our families and our futures, which is where the focus should have always been.

For more information regarding the Janus Decision, see

Rebuilding Power in Open-Shop America: A Labor Notes Guide
Labors Choice After Janus
After Janus, Should Unions Abandon Exclusive Representation?
No, Janus is Not a Trojan Horse
What will it take for unions to survive Janus?