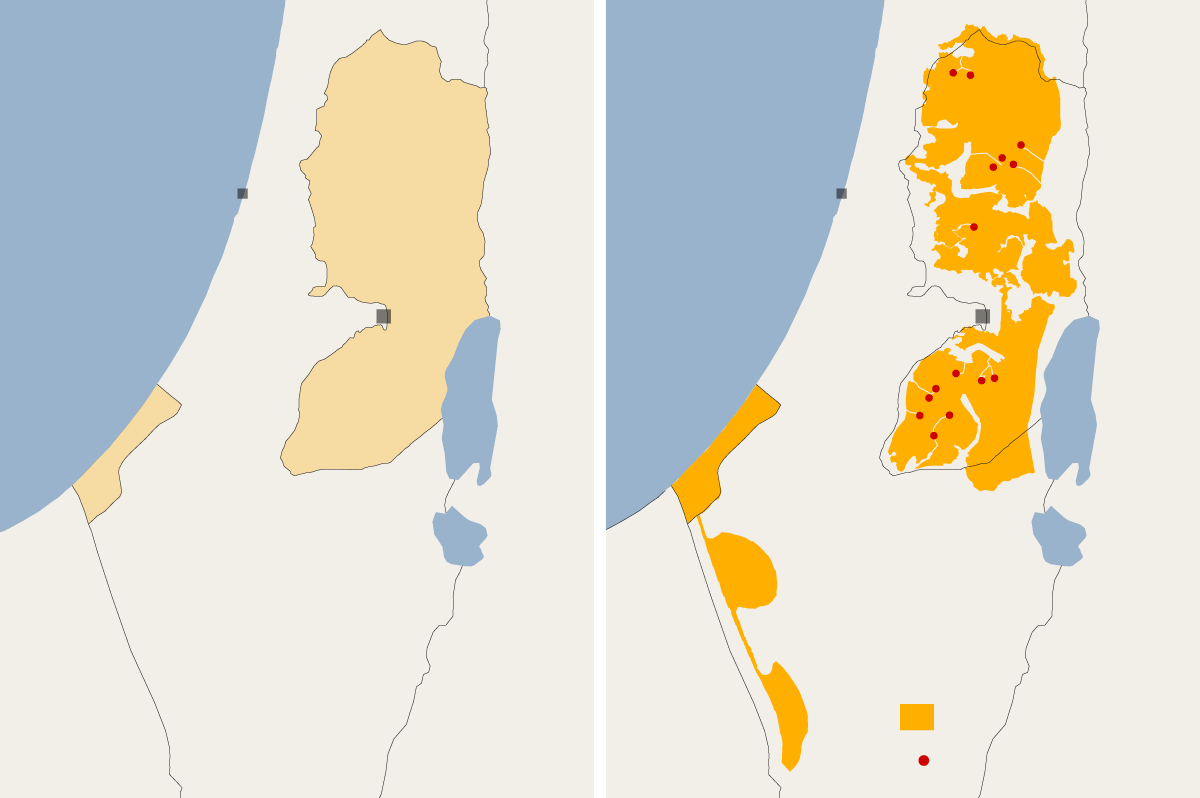 Note: Boundaries are approximate and based on available data provided by the White House, some of which was obscured. Source: White House. By The New York Times.

Virtually all American news media are misspelling the word “piece” in President Trump’s new Middle East Piece Plan. Speaking from the Rose Garden, Trump blasted the press, saying “I very honestly called it a Piece Plan, so why is the fake news trying to confuse everybody? My plan has nothing to do with peace. My plan is about pieces of real estate.”

He went on to explain that reporters who compare his plan for a sovereign Palestinian state to the Bantustans that were set up in South Africa during the time of legal apartheid are “unAmerican”. “A more patriotic and honest comparison would be to look at the many American Indian reservations we have,” he continued. “I based the Palestinian pieces on our Indian reservations, because we say they are sovereign nations but they aren’t allowed to have their own army or air force, they have to follow all our important laws, and we took most of their real estate and let them keep only the most low-value pieces.” 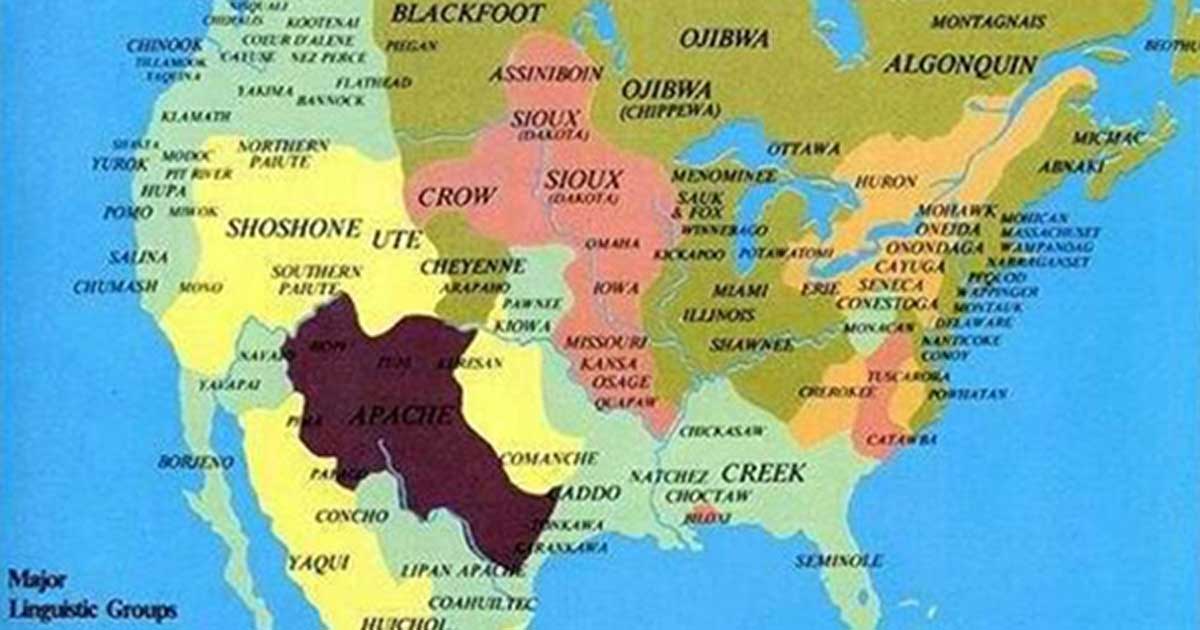