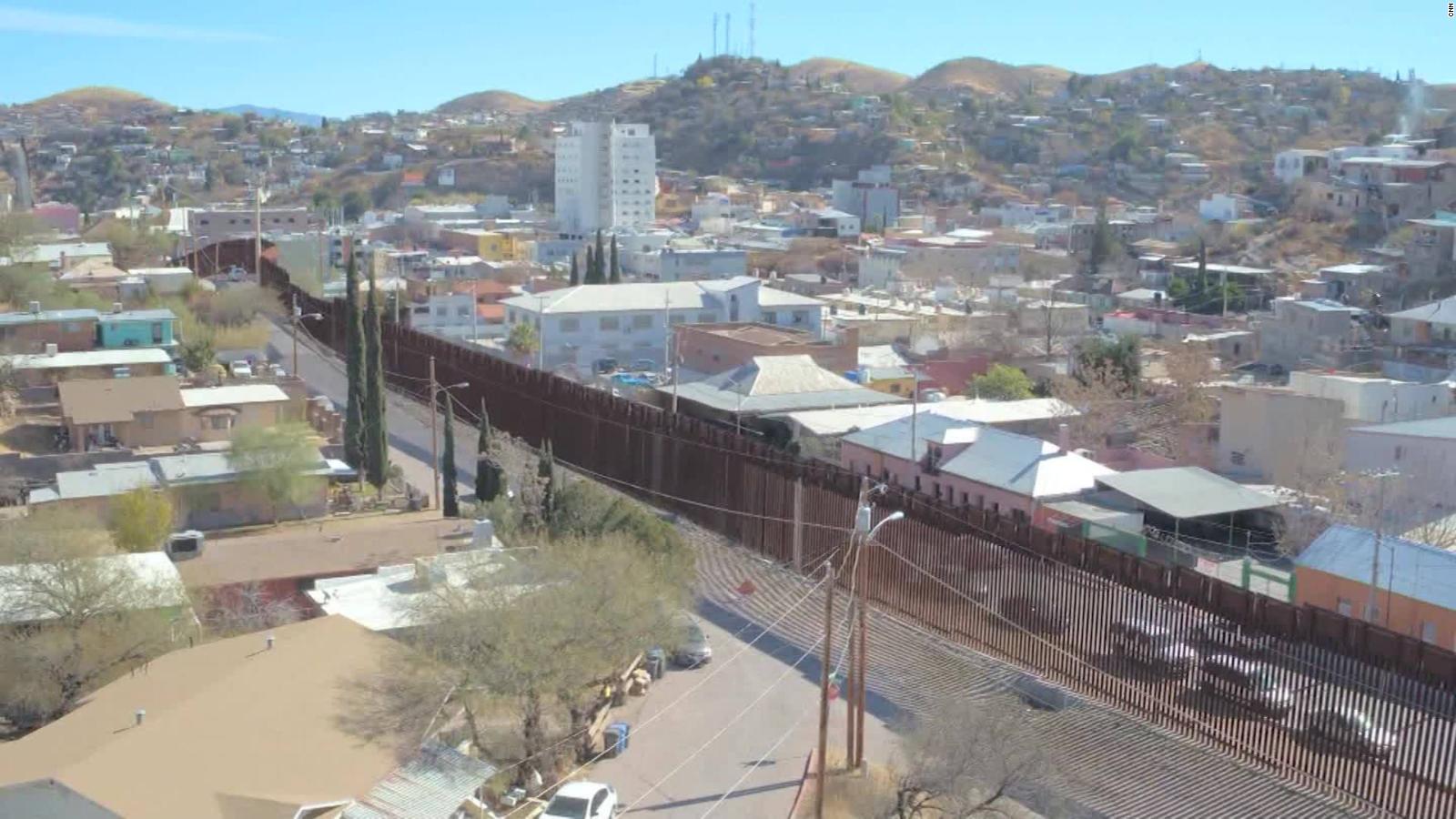 Like the Berlin Wall of Cold War days, the U.S.-Mexico border wall divides our communities.

None of the major corporate news media are reporting that zero funding is proposed for any border wall with Canada. Why? Racism. Yes, news reporters and editors are cheer-leading a massive propaganda campaign of racism.

The conference committee of top congressional Democrats and Republicans has announced late last night their proposal of a “compromise” on “border security”. Politicians of both big capitalist political parties and news reports have repeatedly used the phrase “border security” as a code to manipulate public opinion to fear immigrants with brown skin. The proposal must be approved by both houses of congress and not be vetoed by the president. The proposal includes funding for 55 miles of new wall on the U.S.-Mexican border.

If these facts are in any way surprising, try a little homework study starting with Wikipedia:  History of laws concerning immigration and naturalization in the United States.

Mr. Trumpachev, Tear Down This Wall!