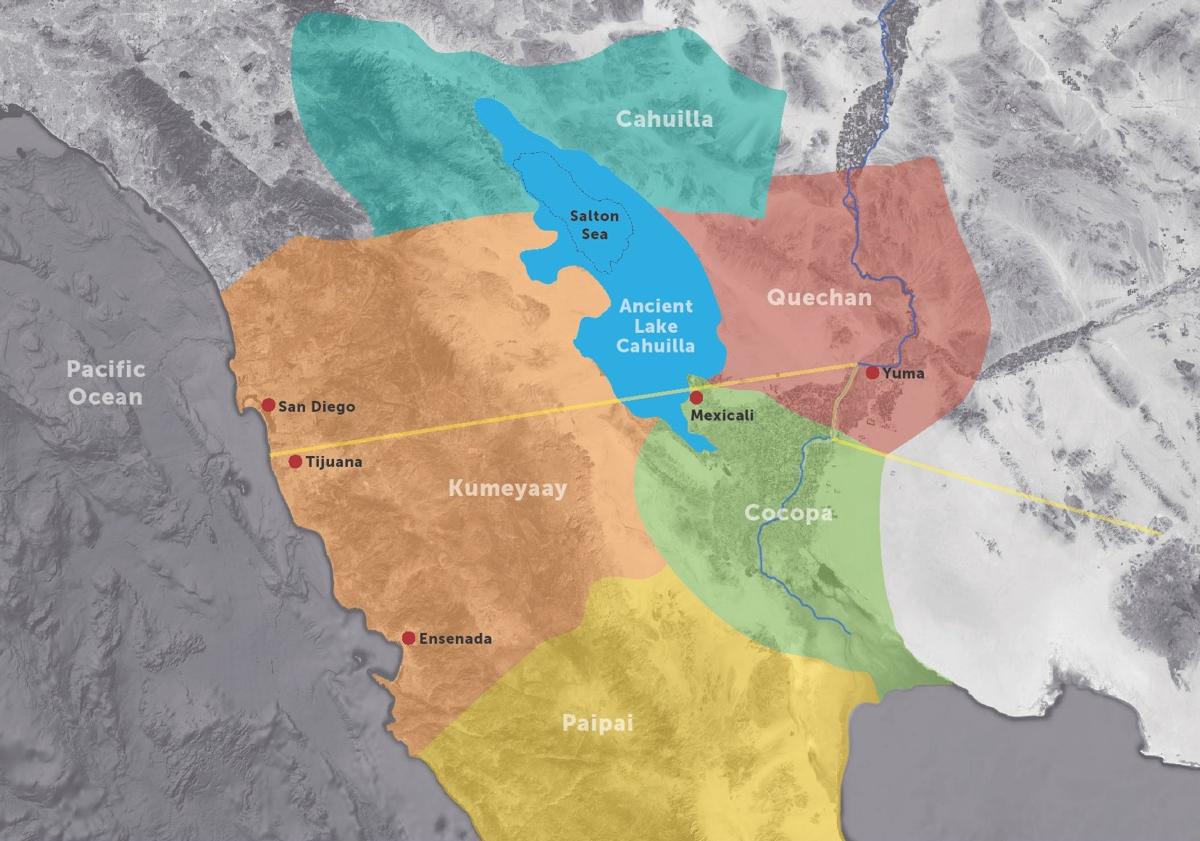 2 thoughts on “International Day of Solidarity with Central American Refugees”